In 1988, martial law ends in Taiwan and two schoolboys, A-han and Birdy, are about to enter into an illicit love affair after meeting in the school band led by a Canadian priest named Oliver. While the whole country commemorates the late president, the two boys bask in each other's presence as A-han's affection for Birdy is awakened. However, society is homophobic and the threat of violence and social shaming enacted by adults and their fellow teens causes the two to come into conflict as they edge closer to physically enacting on their passions for each other. Birdy pushes A-han away by pretending to fall in love with a girl and this misunderstanding separates them. In desperation, A-han confessed to Father Oliver about his sexuality, only to be cut off again but love knows no bounds and the boys are meant to be together - Inspired by real events, the film is emblematic of the changes in Taiwan which became the first country in Asia to legalise gay marriage. 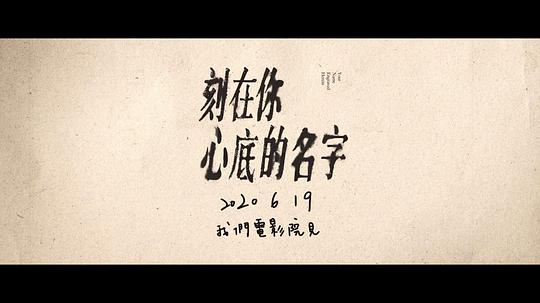 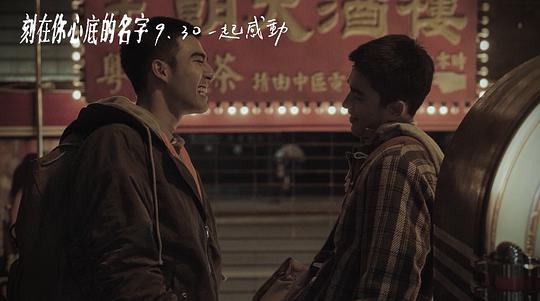 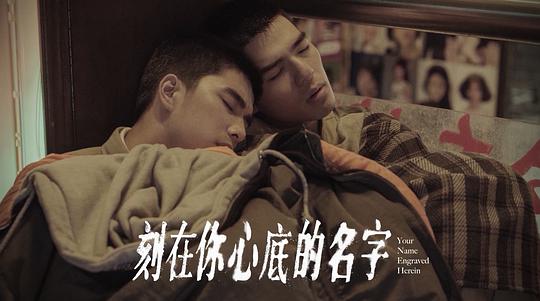 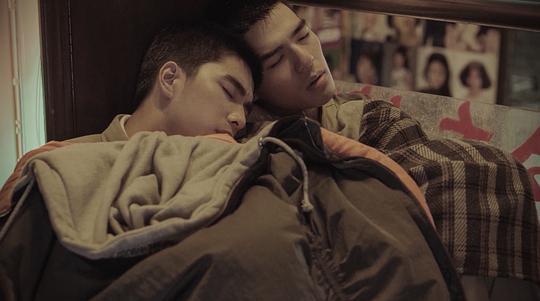